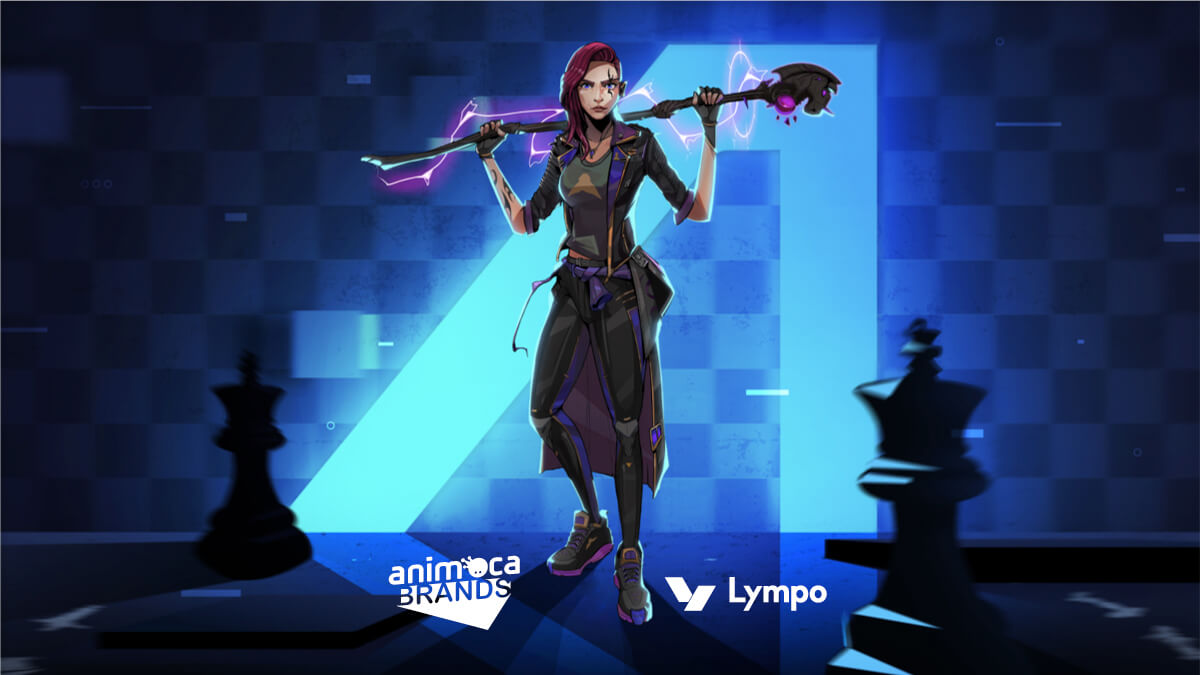 Animoca Brands and subsidiary, Lympo, recently announced a partnership with Play Magnus Group to develop the blockchain game “Anichess”. The game is based on the ancient board game of chess, but with a unique cryptocurrency-based rewards system that will give players incentives and ownership.

The Play Magnus Group, founded in 2013 by World Chess Champion Magnus Carlsen, is dedicated to providing online services and experiences to expand the global chess community. With a base of over 60,000 monthly paying users worldwide, the Play Magnus Group offers quality content and features related to learning, playing, competing, coaching ,and watching chess.

Magnus Group will enlist the aid of top chess players to advise on the implementation of chess engines in Anichess, allowing novices and seasoned players to have fun. Lympo's $SPORT token will serve as Anichess' primary utility token, acting as a gateway into the ecosystem as a whole.

“Chess has emerged as one of the fastest-growing esports. By partnering with Play Magnus Group to create Anichess we will create unparalleled experiences for chess players, casual gamers, and fans,” said Yat Siu, co-founder and executive chairman of Animoca Brands.