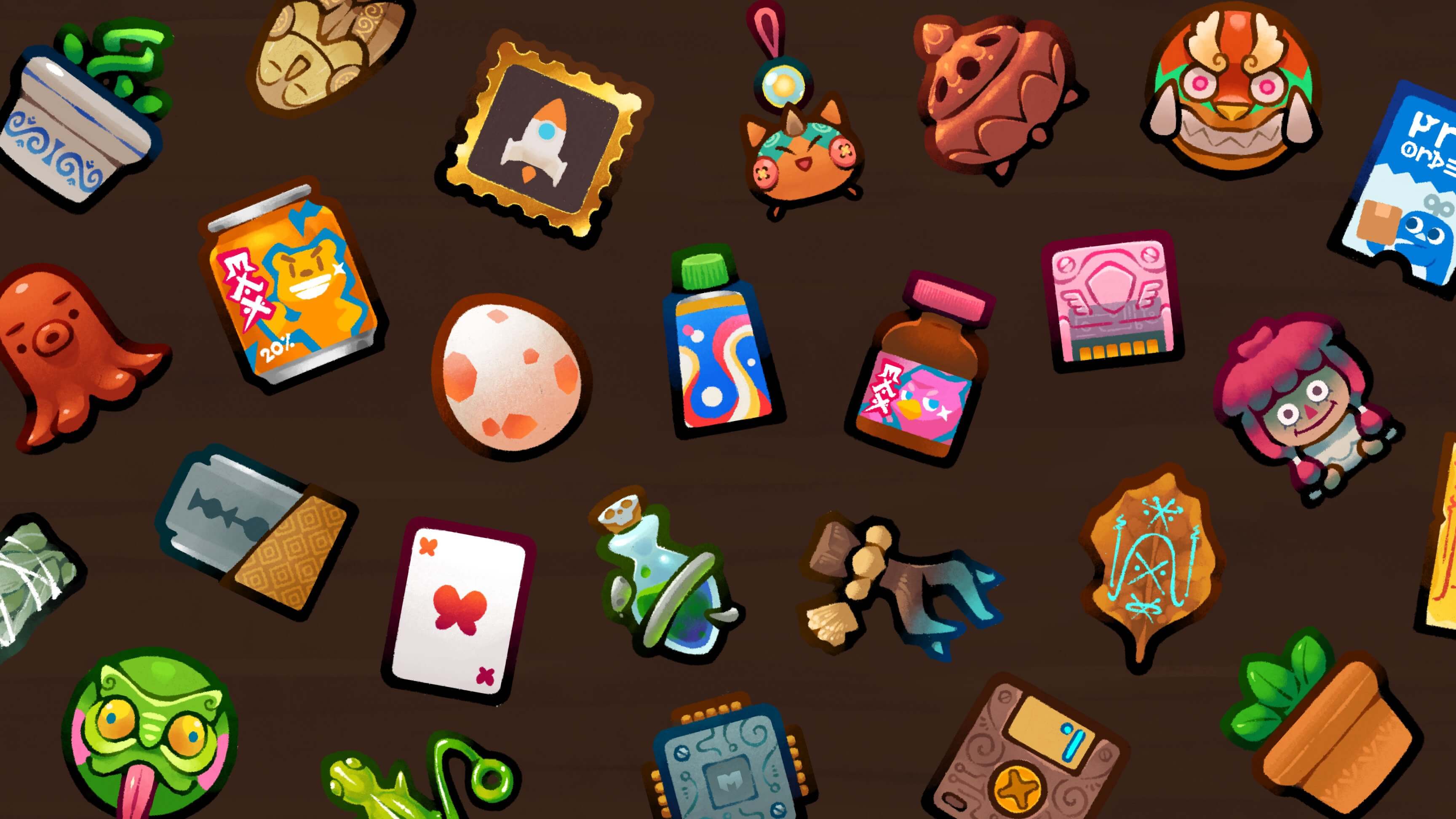 This content was originally published by Harang.eth, a web3 researcher and MIT PHD candidate. Read the full article here.

A case study of crafting events in @AxieInfinity 🧵

Tokens—both "coins" and NFTs—are a fundamental medium of value in web3. In blockchain games, crafting transmutes one set of tokens to another. But how do the design of crafting mechanisms influence users behavior?

We find that using any, versus special, items to craft increases the number of participants, but sequential crafting of rarer and rarer items increases individuals' usage.

In LE, a user could burn axies in exchange for Lunar New Year-themed items with different rarities, as in gacha games.

In Lunacian Summer, a user can breed axies with certain body parts to create an axie with a summer-themed part.

Summer axies can pass on their summer parts, creating axies with up to 6 summer parts. (We consider breeding as a type of crafting here.)

We frame these two crafting events using two models—parallel versus sequential—each with contrasting properties. (The two models are not mutually exclusive.)

To compare the user behaviors in the two events, we first looked at gross usage patterns. In Lunacian Express, we see that usage drops precipitously after a peak daily usage of 21,618 axie burns.

In Lunacian Summer, we see a strikingly different picture.

Usage is cyclic with a period of five days, which is the incubation time between breeding and morphing the axie egg into an adult axie.

Usage falls during the event but far less than in LE.

Despite the drop in usage during Lunacian Express, usage is still an order of magnitude higher in LE than in LS.

Why is there such a difference in usage patterns between the two events?

For one, Lunacian Summer requires axies with specific parts. So not only does that serve as a barrier to entry, but LS may also self-select for highly active users. Moreover, LS incentivizes users to keep breeding for rarer and rarer axies.

We can see this incentive difference in individual usage patterns.

More people were more active in LS than in LE. The distributions of individual usage (# times user crafted during event) follow power laws for both events. But the power law exponent—which gets bigger as the slope gets steeper—is bigger for LE (2.3) than for LS (1.7).

But these power laws tell us more than just that.

Interestingly, distributions with a constant < 2 have such heavy tails that they have no average. And the distribution for LS is 1.7. So theoretically, if you kept the event going, the users wouldn't stop.

Even further, power laws are produced by a class of mechanisms different from those that produce exponential distributions.

In a power law, the more you do something, the easier it gets. Eg: Lindy walk, 80-20 rule, Pareto distribution

So the power law constants are like the net sum of the compounding incentives and disincentives in the mechanism.

As an economic imperative, a game developer has to capture value from in-game activity, such as crafting. A key economic metric is the token value burned during crafting, which can be estimated as the opportunity cost of selling on the market.

We estimated the value burned for LE using the daily axie floor price and the value of SLP and AXS burned for LS. Although LS had more high-usage participants, LE burned around 4.2X more value than LS, simply by having no barrier to entry.

The temporal patterns in value burned are also distinct between the two events. LE burned most of the value at the beginning, but LS burned similar amounts throughout the event.

To obtain axies with 6 summer parts (+ any shiny parts), LS users have to breed with axies that they bred in a previous breeding cycle. Users have fewer usable axies in each cycle, breeding more with each axie.

Because breeding cost increases with each breed (for a maximum of 7 times), average SLP used per breed increases throughout LS.

So the question for designers is: how do you balance incentives with costs, especially to capture value from the super users?

To increase user participation, a designer can perhaps send airdrops to all potential users. Then, sequential crafting can increase user retention by incentivizing users to craft rarer items.

Follow https://twitter.com/harangju for more web3 gaming insights in the future!