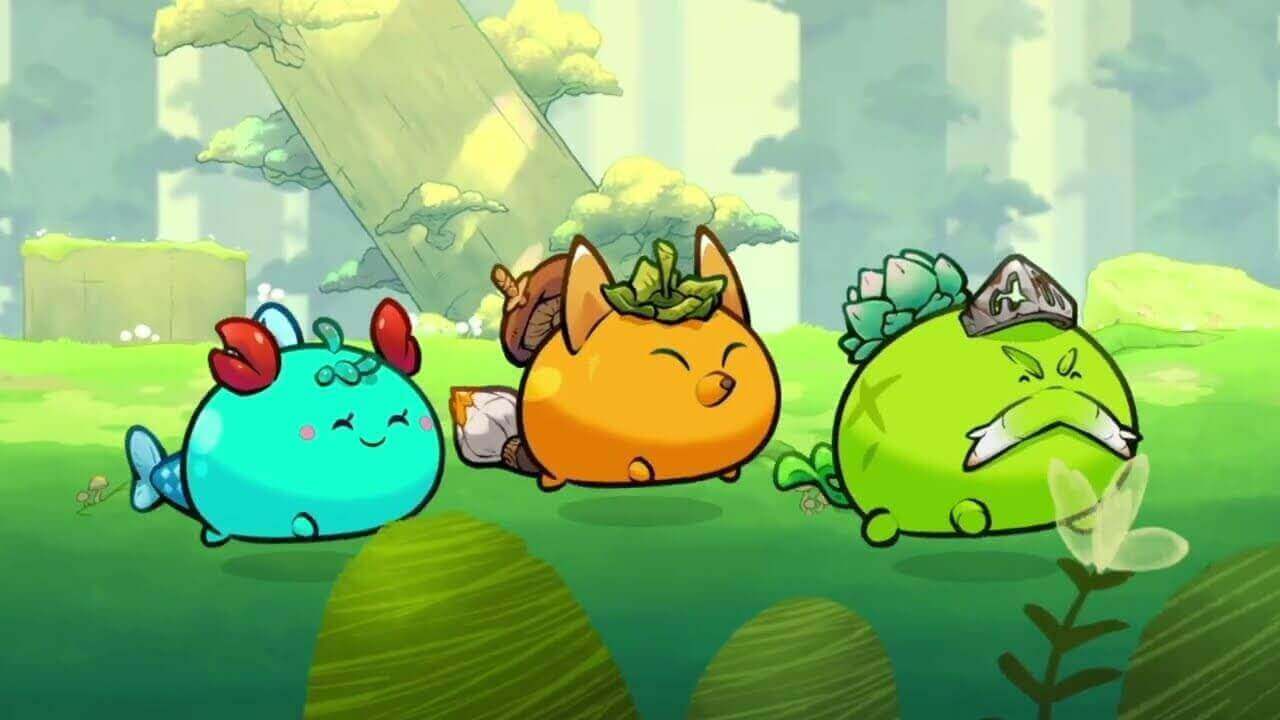 Axie Infinity (AXS) has produced headline after headline this month, as it moves past the previous Ronin hack and is running full speed in multiple directions to improve its ecosystem

Notably, this week, Axie announced that its new game, titled “Origin”, has surpassed 800k downloads in early access. Origin recently concluded its very first competitive season, Season Alpha, with a bang last week and heads to offseason where users can prepare and improve their Axie decks before Season 0.

Here's a few other notable headlines from recent weeks:

The Axie World championship tournament kicked off this week with $500k in total prizes.

The top 1024 players from each region of this first phase will win prize money and a chance to compete in Phase 2, ultimately leading to Phase 4 where players are invited to play in person at Axiecon in September for a grand prize of $75,000.

Not only did the summer breeding jumpstart SLP burn to levels not seen in months, but it reignited the community with entertainment and joy around their Axie collections once again.

The burning of SLP is believed to continue to increase in coming months as SLP is introduced into Origin gameplay, including as a required token to craft Charm items as NFTs.