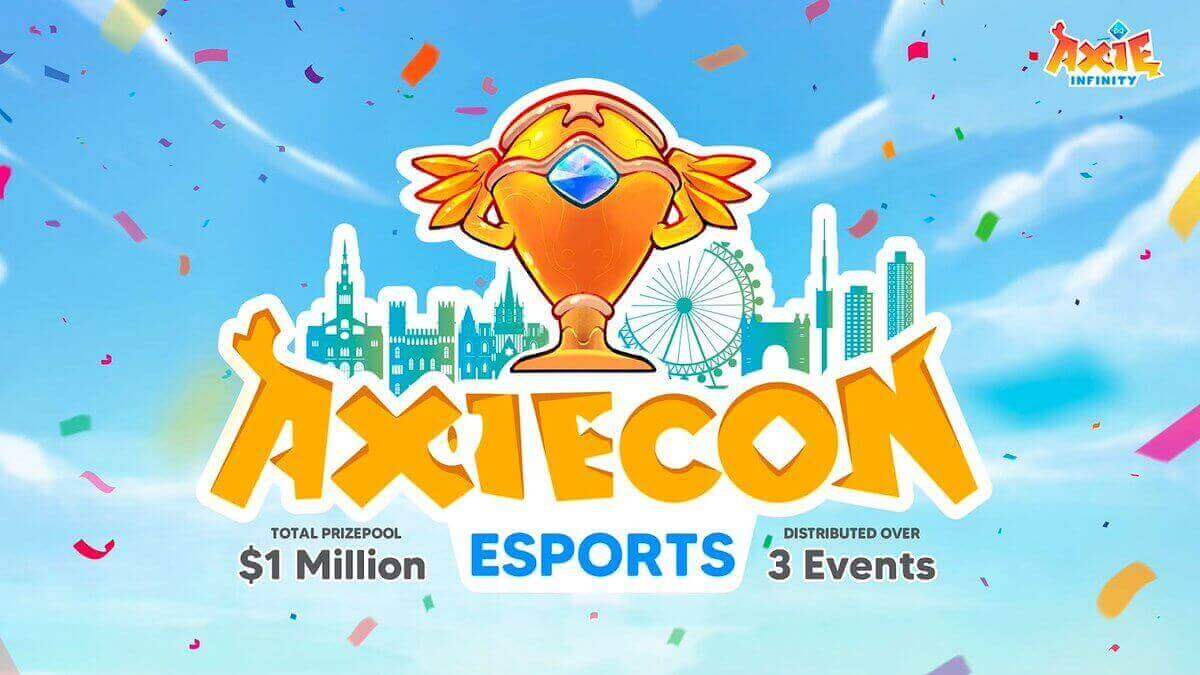 The Axie World Championship is back and bigger than ever! Compete for your chance to win a piece of the $500,000 USD prize pool. Here's everything you need to know to register and compete.

The top 1024 from each region will qualify for phase 2 and beyond.  Once the qualifying rounds are completed, the rewards begin.

The top 16 from Phase 2 move on to Phase 3 in addition to their rewards.