Breaking Down the Litepaper of MMO RTS Pulsar (PLSR) 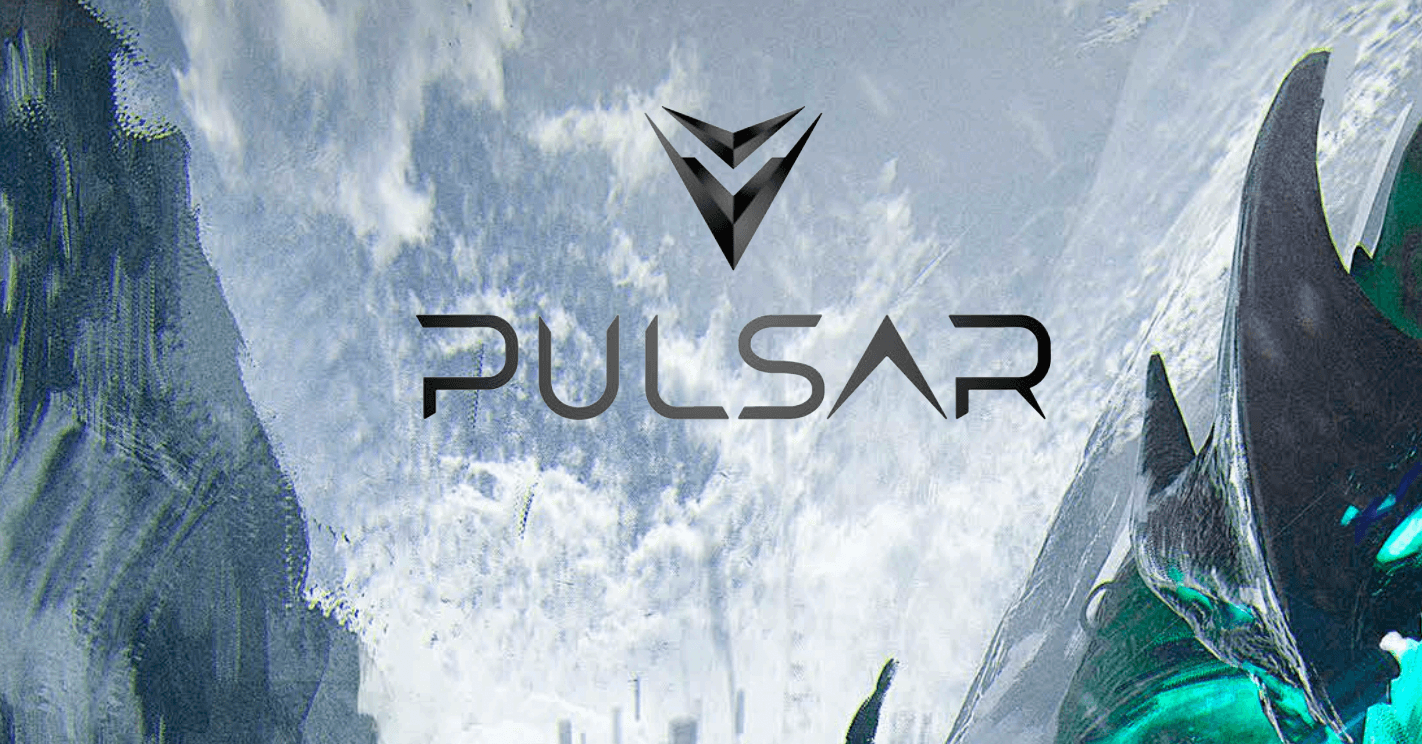 Fief received early access to the Pulsar litepaper in order to provide an exclusive breakdown of its contents prior to its official release.

Pulsar aims to be entirely frictionless in its gameplay, meaning that it will never be a requirement for players to know or use crypto. The game will feature alien battles in the form of PVE gameplay and PVP elements where you can test your skills against real life opponents. In-game resources, units, and buildings will all take the form of non-fungible tokens (NFTs), providing provable in-game ownership to players.

We’re excited to cover this innovative play-to-own game. Read on for an unpacked version of the new Pulsar litepaper!

After receiving a transmission from a far away planetary system, a group of people are convinced that they have received a signal from a technologically capable civilization. This transmission is from the Pulsar System.

Scientists, world leaders, and other believers, who are convinced that this signal is from an alien civilization, form an independent empire dedicated to deciphering the transmission and discovering its source.

For centuries, this empire has dedicated its resources to expanding and has continuously ventured deeper and deeper into the far depths of space. Finally, the empire has reached planet W12R, the last outpost before the Pulsar System.

What they discover is an abundance of resources, both valuable and necessary for powering their technological systems. However, after initial planetary scans, it is discovered that the planet is completely inhabited by aliens. Battle for control of planet W12R’s resources is imminent.

Land will be an essential element of the Pulsar in-game experience. Players will be able to purchase land NFTs that have a set number of resources and that represent one of 4 unique biomes.

In PVE gameplay, players will be able to extract a variable amount of resources from their land and battle a variable number of enemies. These two aspects are determinant on the security rating of a piece of land.

Finally, Feuds will allow players to rent land to other players. Any resources they harvest will receive a tax payable to that land’s owner.

Buildings allow players to refine resources and PLSR, create units, and research and upgrade NFTs. We know about two buildings so far, the Pulsar Refinery and the Resource Refinery.

Each Pulsar Refinery will have the ability of converting raw PLSR resources into a refined version that is usable. The total supply of Pulsar Refineries at launch will be 5,000.

Each Pulsar Refinery will have the ability of converting raw resources other than PLSR into a refined version that is usable. There will be no supply limit on Resource Refineries.

Pulsar Miners are the only units that will be able to extract raw PLSR. They will have a total supply of 15,000 at launch.

Resource Miners will be able to extract raw materials from land. They will have no maximum supply.

Combat units may take the form of quick and nimble Drones, heavily armored Siege Tanks, or other more balanced units. They will be used to defend against aliens and other players.

Spider Tanks will be the most common infantry unit. They can be leveled up, upgraded, and customized to become more powerful and valuable. They will have no maximum supply.

Motherships are kind of like the home base of an army. They will determine the amount of units players can have on their land. Early on, Genesis Motherships will be a limited edition series with a special skin that provide a 15% production increase for all units and a 15% increased total number of units a player can have.

Mobile Depots are shuttles that will bring raw resources from mining units to refineries to allow units to continue mining. Early on, Genesis Mobile Depots will be a limited edition series with a special skin that can store any kind of raw material (normal Depots will only store one kind) and have a 15% increased storage capacity.

The Pulsar plans to be fully launched by quarter 1 of 2023. Before then, the game will undergo an initial beta launch this month, followed by an initial PVE launch in October.

This month, Pulsar will invite 10 users to join their Team Alpha program. These users will each receive Alpha Badges and will have 9 whitelist spots to give out to other users. These whitelisted users will also be given Alpha Badges that grant them the following perks:

The following levels of Mint Passes, their prices, and their benefits are listed below:

Pulsar has been a hot topic in the Avalanche ecosystem and for a good reason. The team seems to have kept quiet through the game’s development and is now releasing all their information months before launch.

This is in contrast to other blockchain games where announcements were made years in advance. It should be an exciting few months for players interested in Pulsar. Get ready to actually play a new, innovative blockchain game.