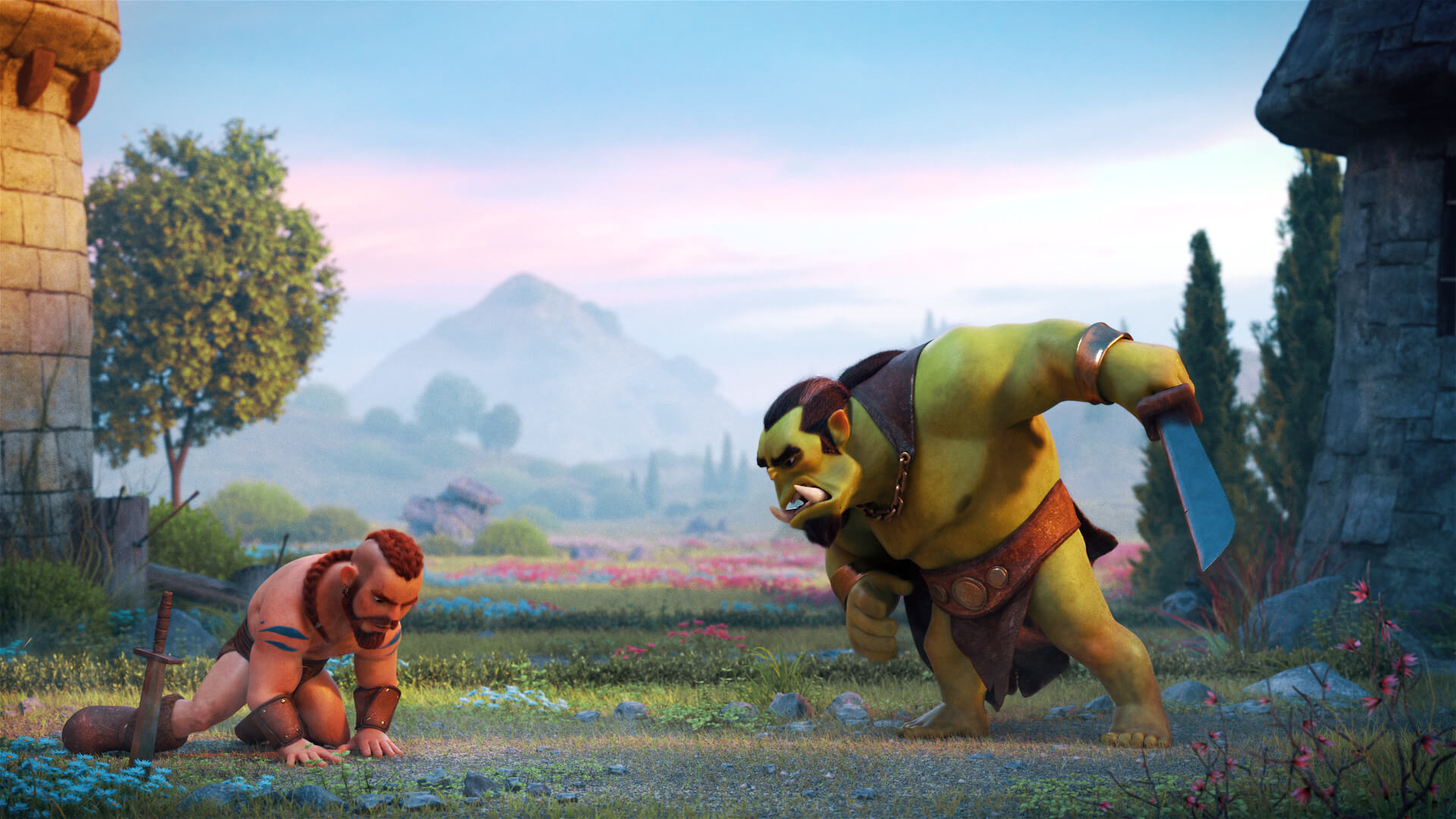 Greetings Crushers! It’s been an exciting few days since the new card NFTs have become playable in-game. Sales and Interest in the NFTs have both exploded, as players try to acquire the Gen 1 NFT cards both to become more competitive in-game and to start earning some sweet ACS tokens.

ACS tokens will be very desirable for quite a while, now that they have become the de-facto way to acquire the rest (54!) of the cards in-game as NFTs. Gen 2 Ascended chests that contain these cards will only be purchasable with ACS, not AVAX like the Gen 1’s did. That will further boost the demand for ACS. The main way you can increase your ACS earned per day is to increase your rank:

It is surprisingly easy to break into Grand Master rank (5000 trophies), even with moderately leveled cards. That will give you a hefty 30% boost to your ACS earned per day! In this guide I want to share the deck I used to achieve Grand Master rank in <400 wins, as well as some general tips on how to be a better Castle Crush player. If you’re stuck in the lower castles, check out my mid-game progression guide here.

This is the deck I used from Castle 8/9 all the way to Grand Master rank. It was a very smooth climb up the ranks, with very few losses. The whole deck revolves around the Skeleton’s Legion card, which you unlock in Castle 6. The reason this card is so strong is because it applies pressure in all 3 lanes at once, and it is very cost efficient. On a card vs card basis, it will beat out both Archer’s Tribe and Triplets. The only card that can efficiently answer it is Arrows, which is rarely seen, as well as an equal or higher level Skeleton’s Legion. Due to the power of this card, I chose to build an aggressive version of this deck, rather than a slower deck that features Spectre, Necromancer, Skull Queen, etc.

The deck mostly skips lower cost units, seeking to overpower the opponent using 6+ cost units instead. To do this, 2 copies each of Extra Crystal and Mana Ritual are a must include. It is important that the levels of your Mana Ritual and Skeleton’s Legion cards are synched up, ie. levels 3+8, 4+9, 5+10, etc. The reason for this is to avoid the level penalty imposed on the card played after Mana Ritual. We want to play a full-powered Skeleton’s Legion card as soon as possible to start off our game plan. It would be nice if your other Epic unit cards are not penalized by Mana Ritual as well, but not strictly required.

Most of the rest of the deck are unit cards that can follow up on Skeleton’s Legion and keep the pressure up. The opponent will most likely use cards that deal with your skeletons 1 lane at a time. If you deal with the opponent’s unit efficiently and still add an extra threat on the lane, they are back where they started, facing pressure in all 3 lanes. Demon is an excellent answer to a majority of these cards. If a tough melee unit such as Golem/Mud Elemental shows up, Ape Pirate is the ideal counterplay. Mage/Shaman/Pirate are versatile range units that can deal with a variety of cards and keep the pressure up at the same time. The Pirate card in particular is a concession to the fact that we’re running a deck full of 6+ cost cards that rely on the 2 mana cards. It makes our early game more consistent and helps vs faster aggressive decks.

Finally, Fire Elemental is our finisher unit card. They come down hard and fast, dealing direct damage to the enemy’s castle if it’s in the range of its area of effect. You typically want to save these until you’re losing decisively in at least 1 lane. Squeeze out the maximum value out of the rest of your deck before playing your Fire Elementals. They help close out games after you get the enemy castle down to ~3k health.

Here’s some quick tips on playing the deck:

In this section I’ll list some pointers that can help you rank up faster, no matter what cards you’re playing in your deck.

The second reason is that you will always draw all 14 cards in your deck before it reshuffles. In other words, the number of copies of a specific card available for you to play will always be the same across chunks of 14 cards drawn. If Fire Elemental is my finisher card and I have 2 copies of it in my 14 card deck, I expect to have at least 2 to play per typical game, up to 4 depending on my luck. If I use one to kill units, I know I have one less copy to use for direct damage on the enemy castle.

Hopefully this guide will help you climb up the ranks and juice up your ACS earnings. Don’t forget, you need to win one game a day with each of your NFT cards in order to earn ACS tokens. You’re always welcome to join us in the Fief Guild in-game guild for Castle Crush. Our members have been climbing up in the ranks steadily. Tag me in the Fief Guild discord if you have any questions!