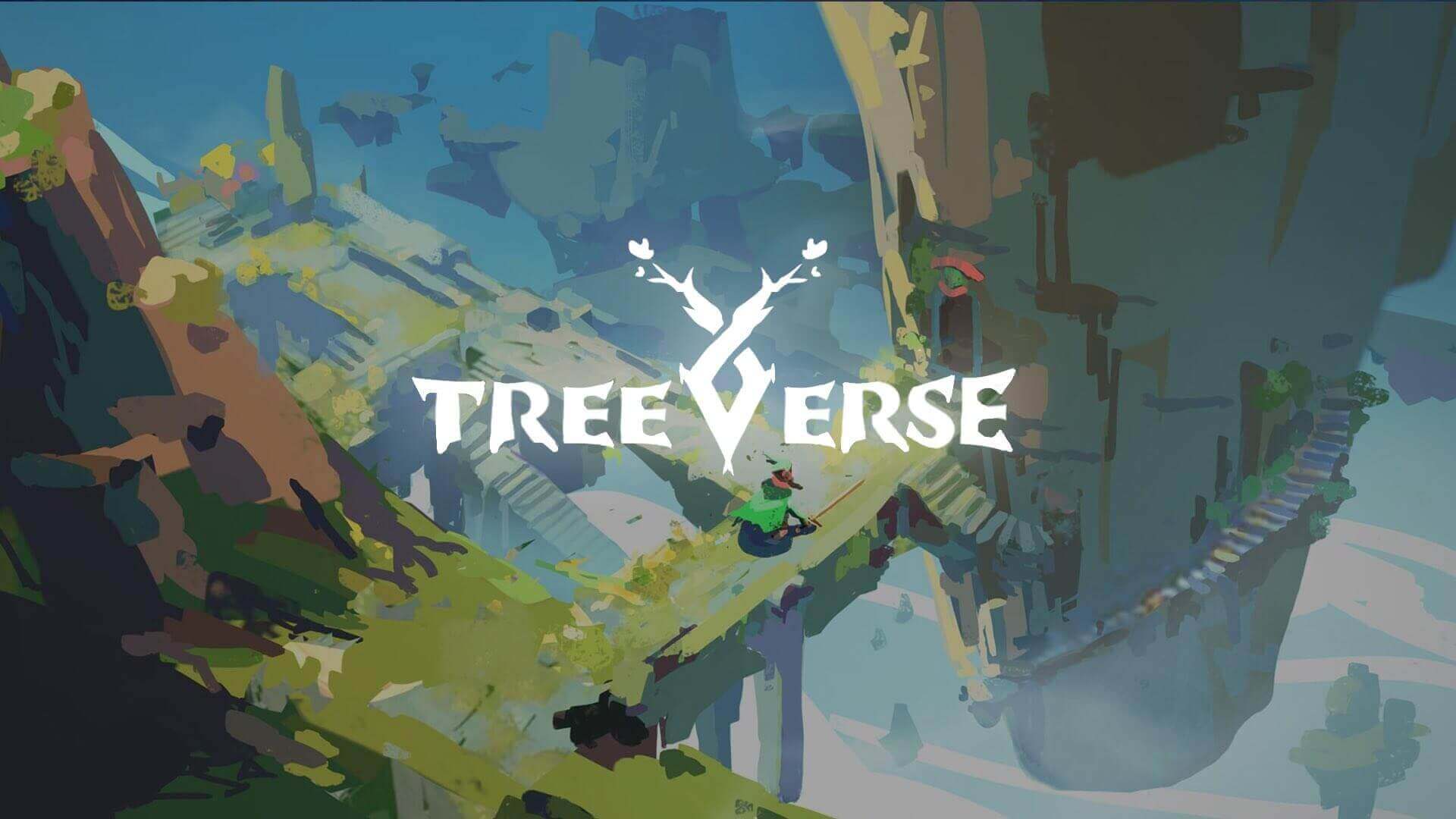 The much anticipated Treeverse MMORPG has released its first combat trailer!

The game is set in a lush, magical world with a social and cooperative gameplay emphasis. In the trailer, we get a glimpse of the fast-paced and highly mobile combat. With swords flying and aggressive dodging, it looks like this will be one exciting adventure.

‍Treeverse is an MMORPG built for mobile, with no classes to hamper your adventure. According to the project, Treeverse will be free to play at launch, which is undoubtedly an important factor for adoption amongst NFT games.

As the name suggests, there’s an emphasis on beautiful tree dominated landscapes.  Players start in the city of Elderwall, protected by the World Tree. From housing to land plots and "NFTrees," the important assets earned and bought in Treeverse are represented by NFTs, enabling a decentralized secondary market.

True player ownership of the assets acquired or purchased in Treeverse is an important aspect of their vision. However, the project's CEO, Loopify, has emphasized that the team is focused on creating a centralized game that is fun to play where blockchain integration is but one element.

Treeverse is still in development, so there is much to be learned about their world. The team's vision of NFT ownership combined with the visually pleasing and action packed world we’ve seen so far make Treeverse a game to keep your eyes on.