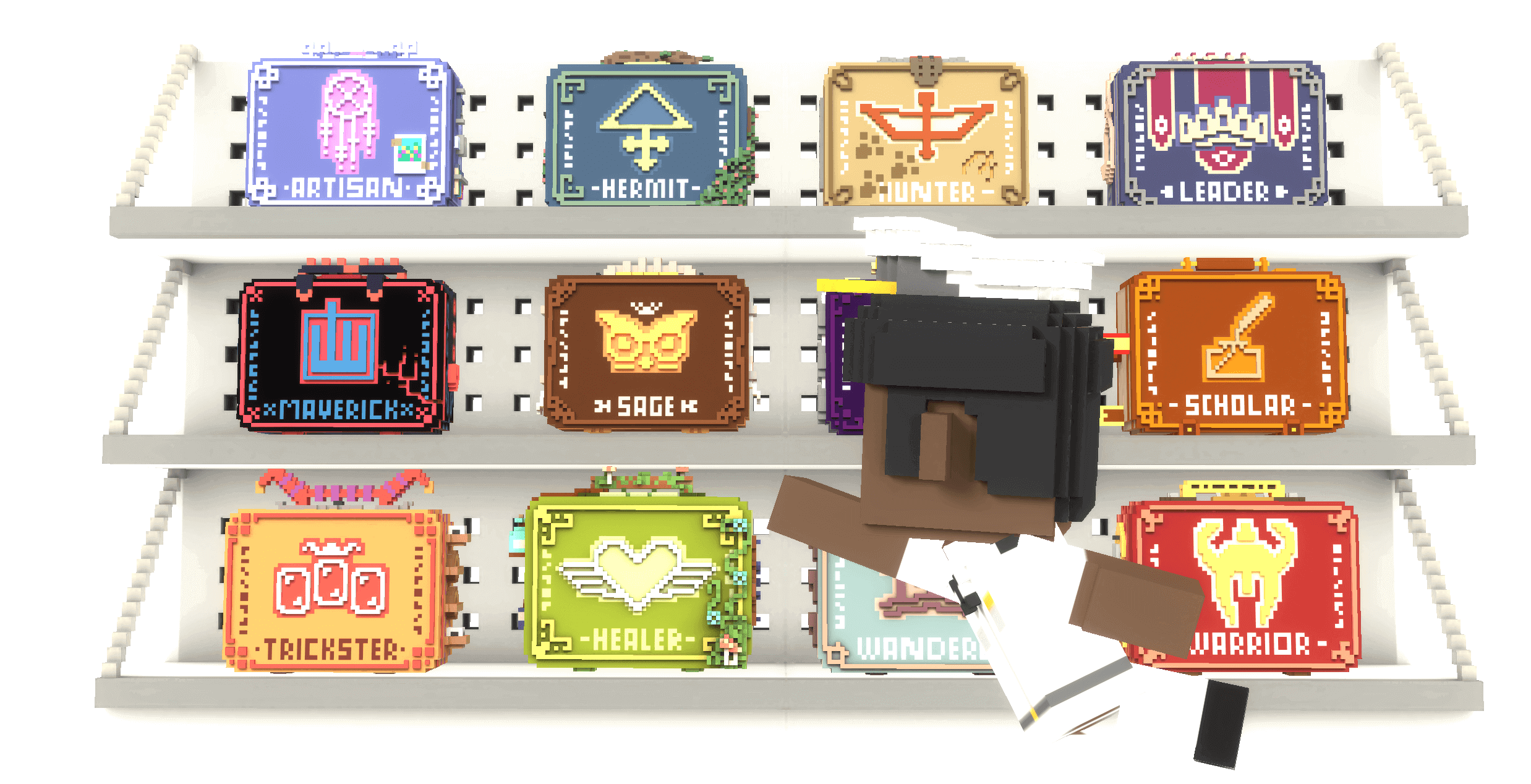 VOX, the collectibles project developed by Gala Games, has officially released VOX Souls to the public. This new NFT offers players the ability to enhance their existing VOX characters with additional stats and earning potential. In this article, we will provide a comprehensive overview of VOX Souls given the information currently available. So without further ado, let's get started!

In order to understand VOX Souls, you first need to understand VOX. A VOX is a unique ERC-721 NFT avatar with randomly generated traits that can be used in the Gala Games universe. VOX will be able to lock up $GALA and earn VOXcoin as rewards for play, in addition to other perks within Gala's Mirandus and Town-Star titles.

Each VOX can claim a single Soul, but can be changed out depending on who you want your character to be. You can think of the VOX Character as the outside appearance of your character while the VOX Soul adds to your story beyond appearance, bringing additional utility.

"A Soul shapes your VOX's personality. It changes who your VOX is, what drives them, and how they approach adventures. Some VOX are book smart. Others are full of swagger and sass. Maybe your VOX is leading the charge in battle, or prefers a battle of wits," states the VOX marketing materials.

There are two key utility benefits to adding a VOX Soul, the ERC-1155 NFT, to your character:

Today's mint gives access to 12 different Souls, each with a unique name, personality, and set of stats to boost your character. You must hold a VOX character to access the mint, which is providing 10% of the total supply free to users.

Here is “The Maverick” Soul’s description and stats as an example:

"Unafraid to stray from the beaten path, The Maverick Soul charts their own course. Their confidence and determination rallies The Maverick as they climb the greatest peaks and plunge to unfathomable depths in their quest to explore what lies beyond where others fear to tread. When faced with opposition, The Maverick raises their middle finger high and ventures on. Armed with cunning wit and stylish flair, no challenge… and no one can stand in their way.”

See all the VOX Souls here.

Fief will be eagerly waiting to see these VOX Souls in action, especially to further understand how they can be used to increase rewards within the Gala ecosystem!