Illuvium's Game Engine Animations Are Incredible: Check Out Our Favorites 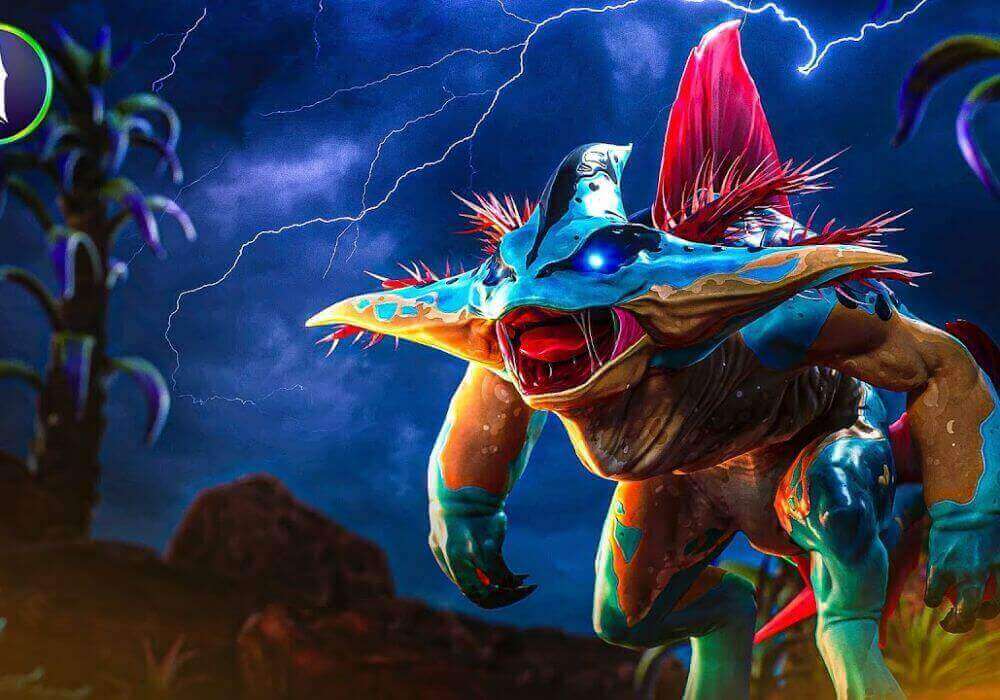 Have you seen Illuvium's latest game engine animation clips? If not, you're in for a treat! The team at Illuvium has been hard at work over the past few months, and the results are looking incredible. These animations give us a sneak peek into what the final game will look like - which we're eagerly awaiting.  We'll start with a quick introduction to Illuvium and its earning potential.

In Illuvium, players will hunt and capture Illuvials, beasts both large and small that rule Illuvium's alien world.  Each Illuviual has unique abilities and synergies with other Illuvials.  Players will aim to put together the strongest team possible to battle across 7 landscapes and unique arenas in both pve and pvp.

Wager on Battles: Even if you don't have a team of Illuvials or participate in battles yourself, you can earn by wagering on matches in the Leviathan Arena, a PVP arena.

The ability to wager directly on Illuvium pvp battles is very interesting.  This is an opportunity for those who don't have the time, interest, or funds to bring a great team to the table themselves.

Wagering on battles in Illuvium opens up major opportunities:

Learn more about Illuvium with our comprehensive overview here.

Now, the best animations released by Illuvium in the month of July:

First, a glimpse of a non Illuvial character.  When you're not battling Illuvials, your humanoid form will roam the Overworld.

The energy surrounding the character during movement looks amazing.

This beast is badass, the teleport, wing slashes, and liquid like flames stand out.  We must have one.

This healer's special ability looks super powerful with roots sprouting from the floor to protect and heal allies.

Its size, color, and special abilities make Titanor feel like a special and perhaps rare Illuvial.  This giant ghostly Beetle has skills to match its looks, shooting a ghostly beetle form through enemies and conjuring tornadoes.

These animations have definitely caught our eye, we're eager to see more!