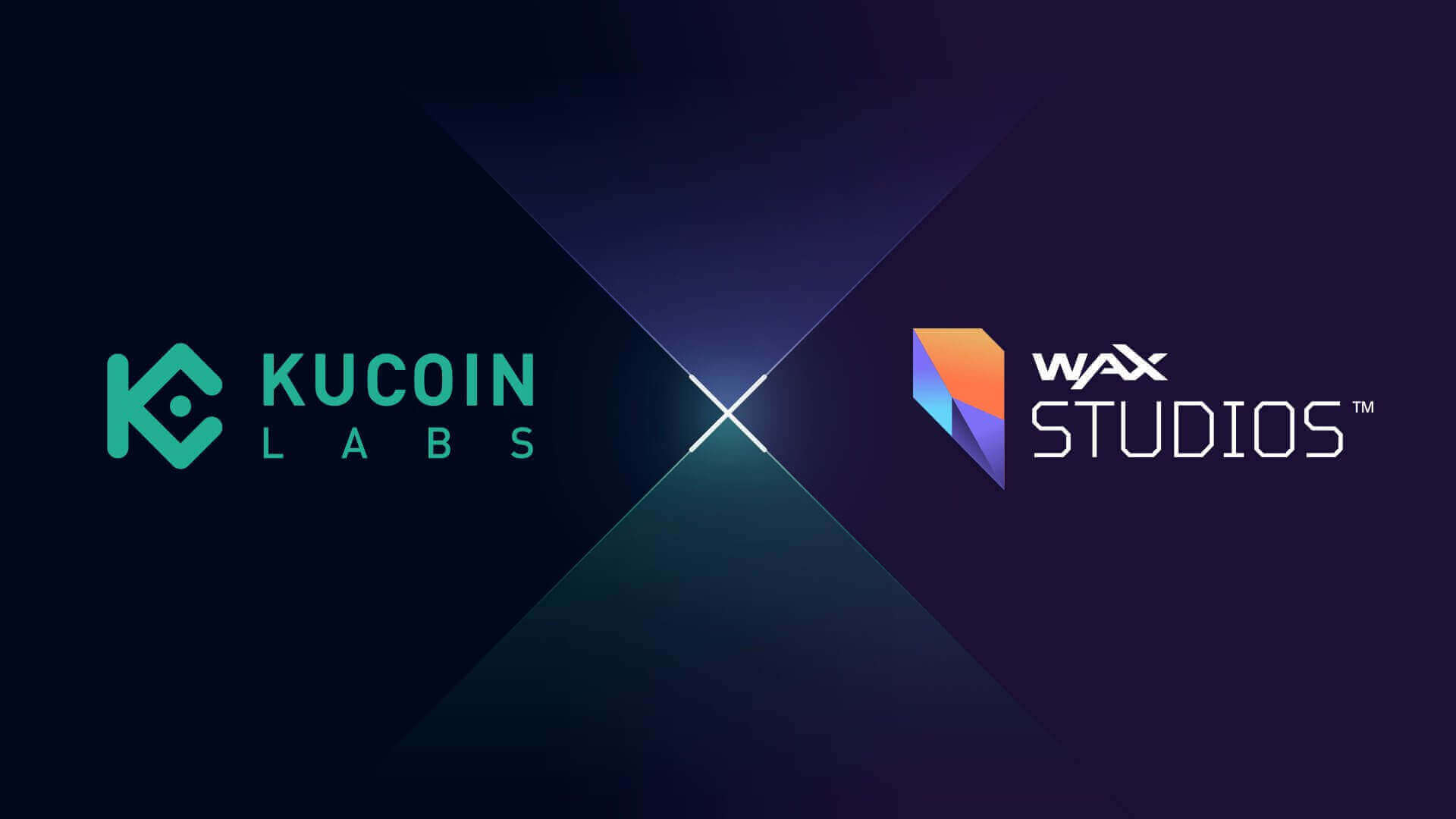 KuCoin Labs has announced that it is investing in Wax Studios, a growing development studio for blockchain-based gaming. The two companies will collaborate on the advancement of Wax Studios gaming vision, which includes a metaverse, wallet technologies and native P2E games.

Wax blockchain already boasts 24 game titles on their site with the headline "Welcome to the most proven Web3 Ecosystem for Gaming and NFTs." and some stats to back it up like 500k daily visitors, 13m wallets created, and 30k+ dapps.

Wax Studios has already successfully released a number of top games on WAX.  Recently released Blockchain Brawlers saw over $430 million in volume in the first two weeks of it's launch.

This investment from KuCoin Labs comes just months after announcing a $100 million fund specifically for metaverse projects.  It's not clear yet if this investment into WAX Studios is a part of that previously announced fund.

“The metaverse space has just started with infrastructures and underlying technologies still under development. Therefore, we’ll focus on building metaverse infrastructure and accelerating the overall ecosystem at the initial stage by supporting diversified start-up projects in the metaverse field,”

From both of these announcements KuCoin Labs makes it clear that they feel infrastructure is still a crucial focus for the metaverse and we're eager to see what they build!