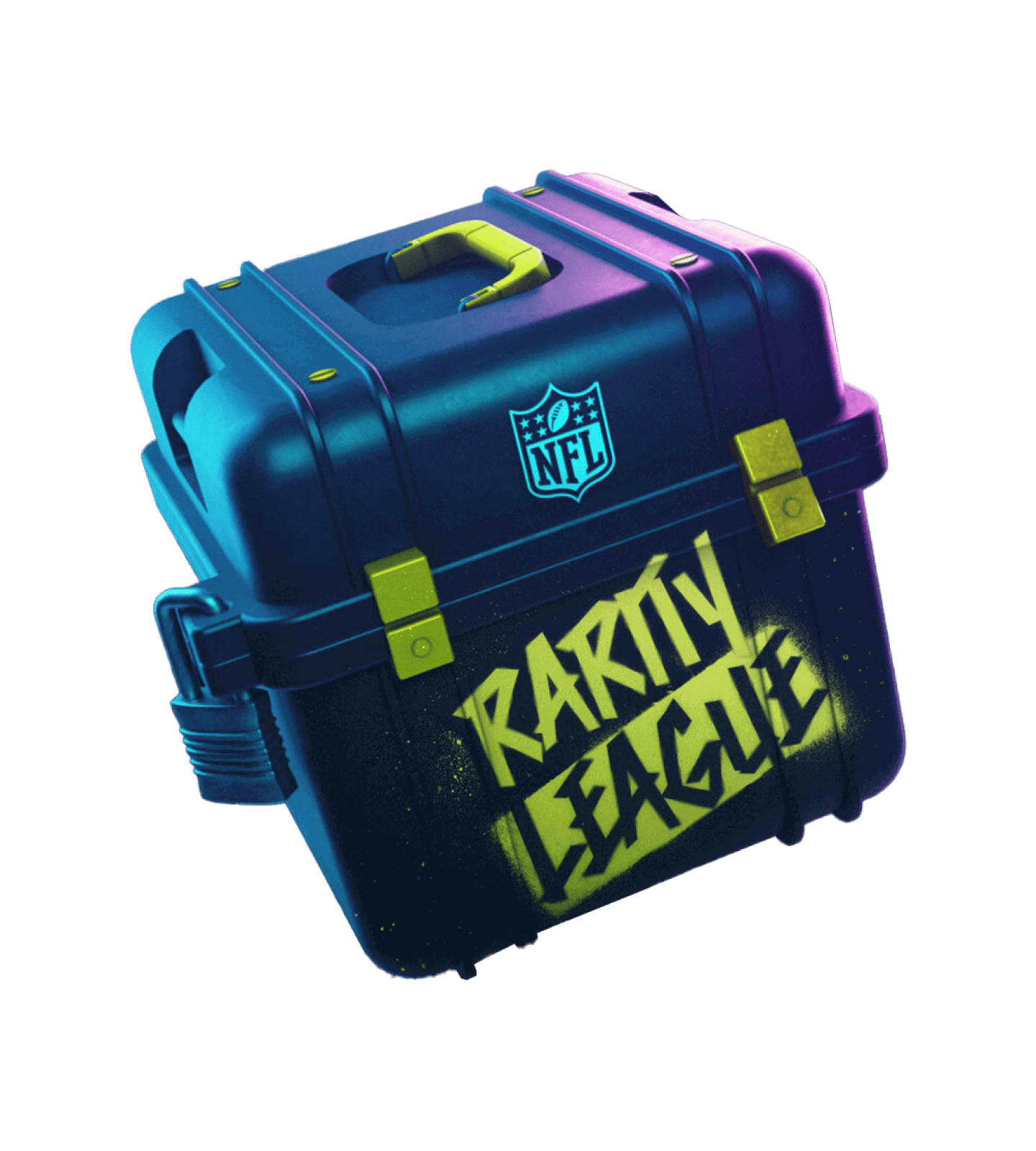 NFL Rivals, an arcade style American Football NFT game built on top of the Ethereum blockchain by Mythical Games, has just released info on their upcoming fan-inspired NFT helmet collection called Rarity League Collection. This new addition to the game will allow players to own and show off unique helmets that represent their favorite NFL teams.

The collection is set to launch in summer 2022, and will include a variety of different designs inspired by NFL teams. Here we'll lay out the key points about the drop!

NFL Rivals is being built by Mythical Games, one of the largest play and own NFT game publishers, known for Blankos, which will be one of the first NFT games launching in the Epic Games store.

In NFL Rivals, gamers create their own NFT-based NFL player roster for competition in an "arcade-style" competitive football experience. Building team rosters is done by collecting and upgrading players, where rarer players can be upgraded to higher levels for greater in-game performance.

As a competitive NFT game, climbing the leaderboard and competing in special events against other players and collectors will provide opportunities to earn rewards.

According to the official roadmap, NFL Rivals is planned to be released in early 2023 with a number of milestones planned in the interim, including the launch of Rarity League NFTs.

But these NFT helmets aren't just for show.  Rarity League owners will have to sets of benefits:

Details on the supply/cost of the Rarity League NFT series have yet to be revealed, but it is confirmed that the primary sale will require an Ethereum wallet, such as MetaMask or WalletConnect. Fief will be monitoring closely for more information.