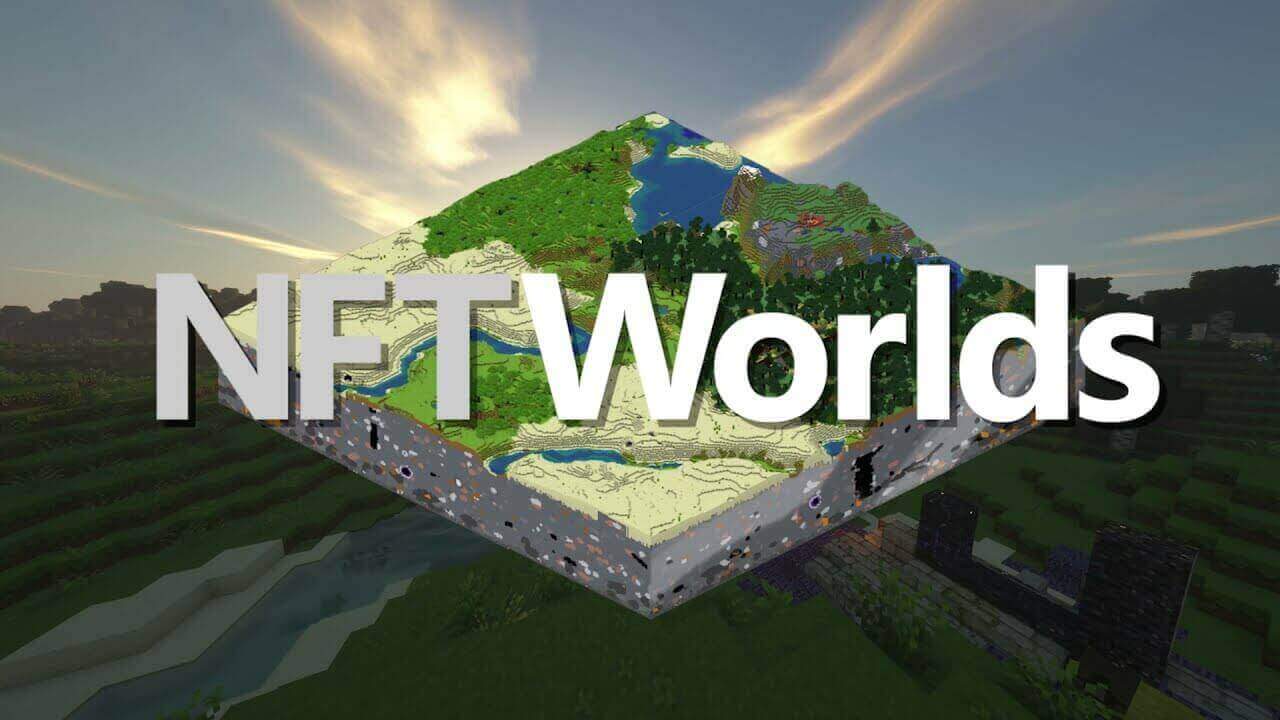 Originally, NFT Worlds was planning to build on top of the Minecraft platform with notable creator and player adoption to date. However, on July 2022, 2022, Mojang announced an outright ban of all blockchain (NFT) integrations with Minecraft.

"The speculative pricing and investment mentality around NFTs takes the focus away from playing the game and encourages profiteering, which we think is inconsistent with the long-term joy and success of our players," Mojang asserted as one of its reasons for banning NFTs.

In response to the ban, NFT Worlds stated, "We’re creating a new game and platform based on many of the core mechanics of Minecraft, but with the modernization and active development Minecraft has been missing for years."

More recently, NFT Worlds Tweeted a new website called "Miecra.com", which is Minecraft minus NFT, with the promise of more information. While this was a fairly cryptic Tweet, it stands to reason that a new company and/or platform rebrand is coming.

While this story is still in the early stages of developing, it has all the makings of a major battle between Web3 and Web2, and one that everyone into NFT gaming should continue to monitor.