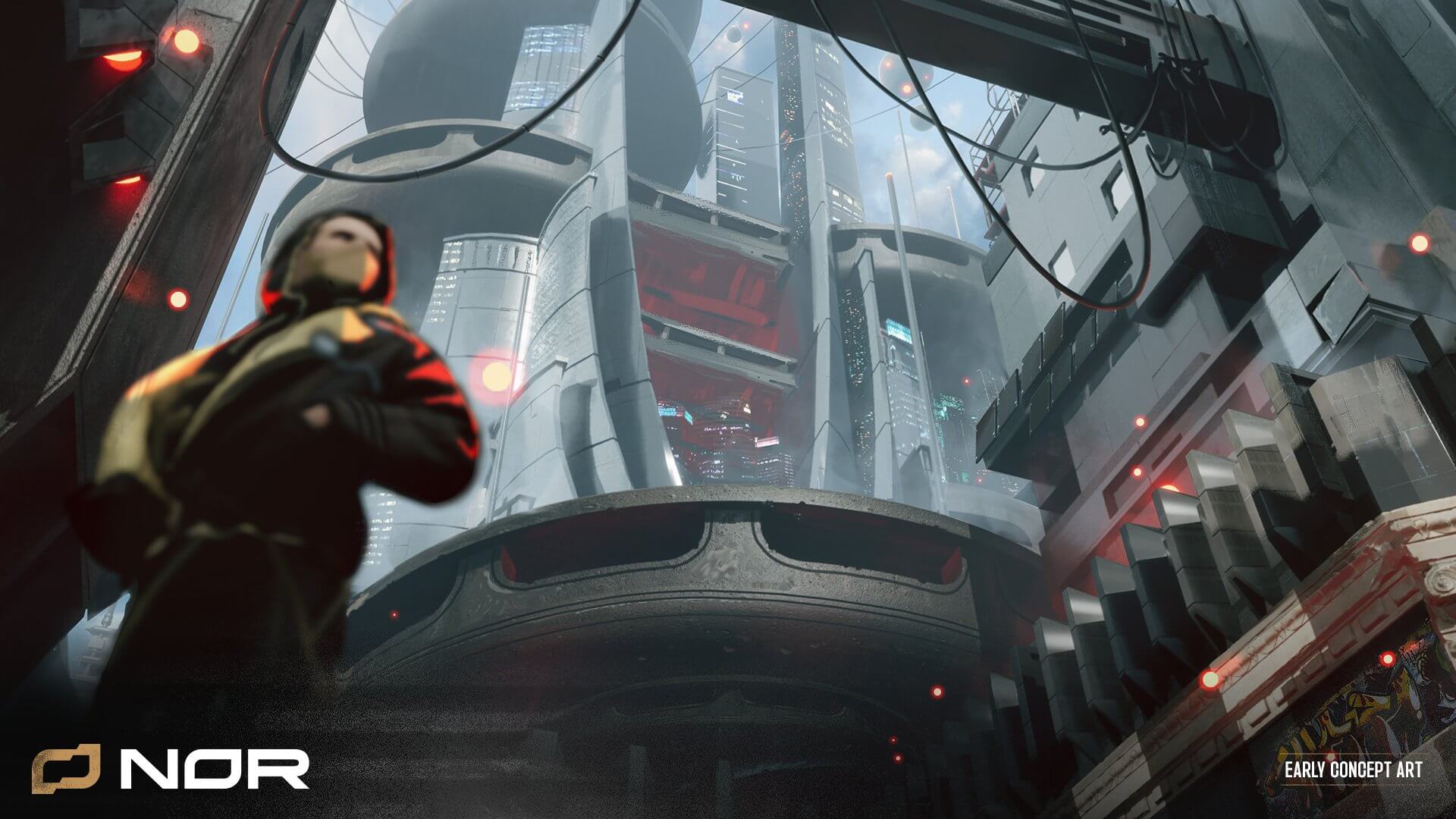 A new whitepaper section has been released on the NOR website discussing web3 gaming tournaments. The paper examines how these tournaments can be used to promote player interaction and reward skill. It also looks at how they can be used to create a more engaging gaming experience for players within NOR.

NOR is an ecosystem of games built to make fun games while democratizing the business of gaming with web3 technology. NOR has been steadily releasing parts of their whitepaper, and most recently they revealed the section on tournament play, which they state is a core part of the NOR ecosystem.

There are two parts to tournaments:

The tournament system allows game devs to create both Trials and Perils while supporting other game dev goals like testing new game modes and optimizations.

Proceeds from every event ticket sold or traded is then distributed to the corresponding Stadium's FATE holding and the NOR DAO and a small portion towards the Athletes winning reward.

An Athlete relies on their in game stats to determine eligibility for events. Players need to be both active and eventually good at the game to enter.

How Teams Work in NOR:

Teams are collections of Athletes, which individually must meet a requirements before the Team can participate in events. Team Tickets are distributed to the Team owner, who then grants member Athletes access to events.

NOR will provide tools for developers to act as the governing body of their sport, creating Tournaments with various paramaeters that fit with their specific game.

Supported game styles include Ladder matches, free-for-all, best of 10, and round robin. Once a Tournament is designed, the Developer locks it in, the DAO approves, and the Tournament is announced—NOR takes care of the rest.

As NOR releases more of their whitepaper it's looking like a very interesting gaming ecosystem with a unique focus on esports and gamer/developer ownership.