Parallel Launches Faucet on September 3rd: Get Your Free NFTs! 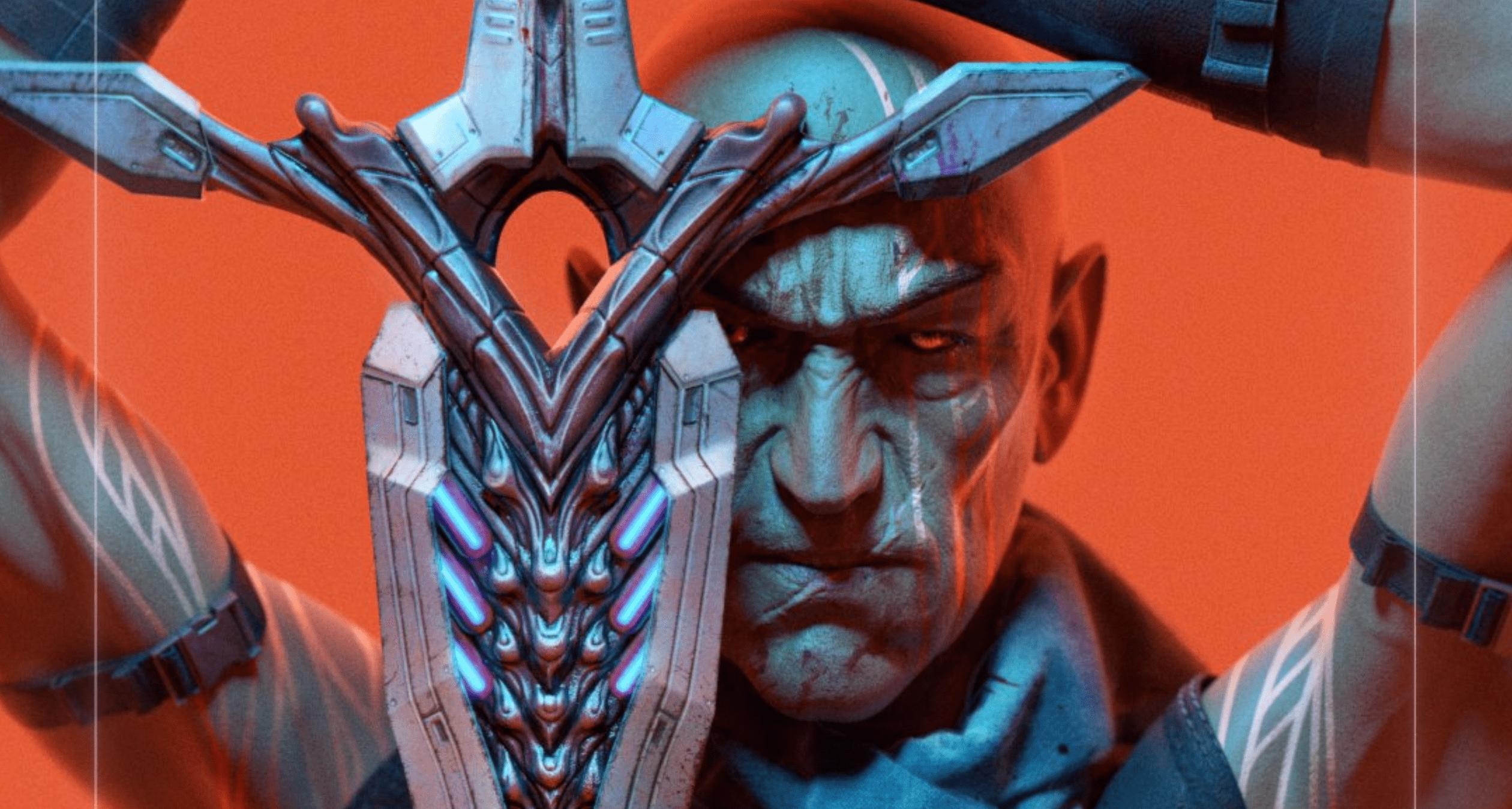 On September 3rd, Parallel will be launching its faucet! This means that anyone will be able to get their hands a free NFT card for their game. Participating is easy, and here's what you need to know.

First, if you don't know about Parallel:

Parallel is an upcoming Sci-fi trading card game with some of the best art and world building stories of any web3 game. They're one of the few games doing augmented reality with their objects, which has really stood out in the industry.

They have been steadily dropping their card collections with just 2 left, one of which is later this September -- learn more about Pack Drop V.

Parallel expects the game demo/beta to be out before the end of the year and as one of the most anticipated games in web3 we're rooting for their success.

How to get cards:

If you aren't familiar with the term, a Faucet is typically used to allow testnet users to claim free tokens to power their testing on a testnet. Parallel is one of the few games to use this method of drop regularly to their community.