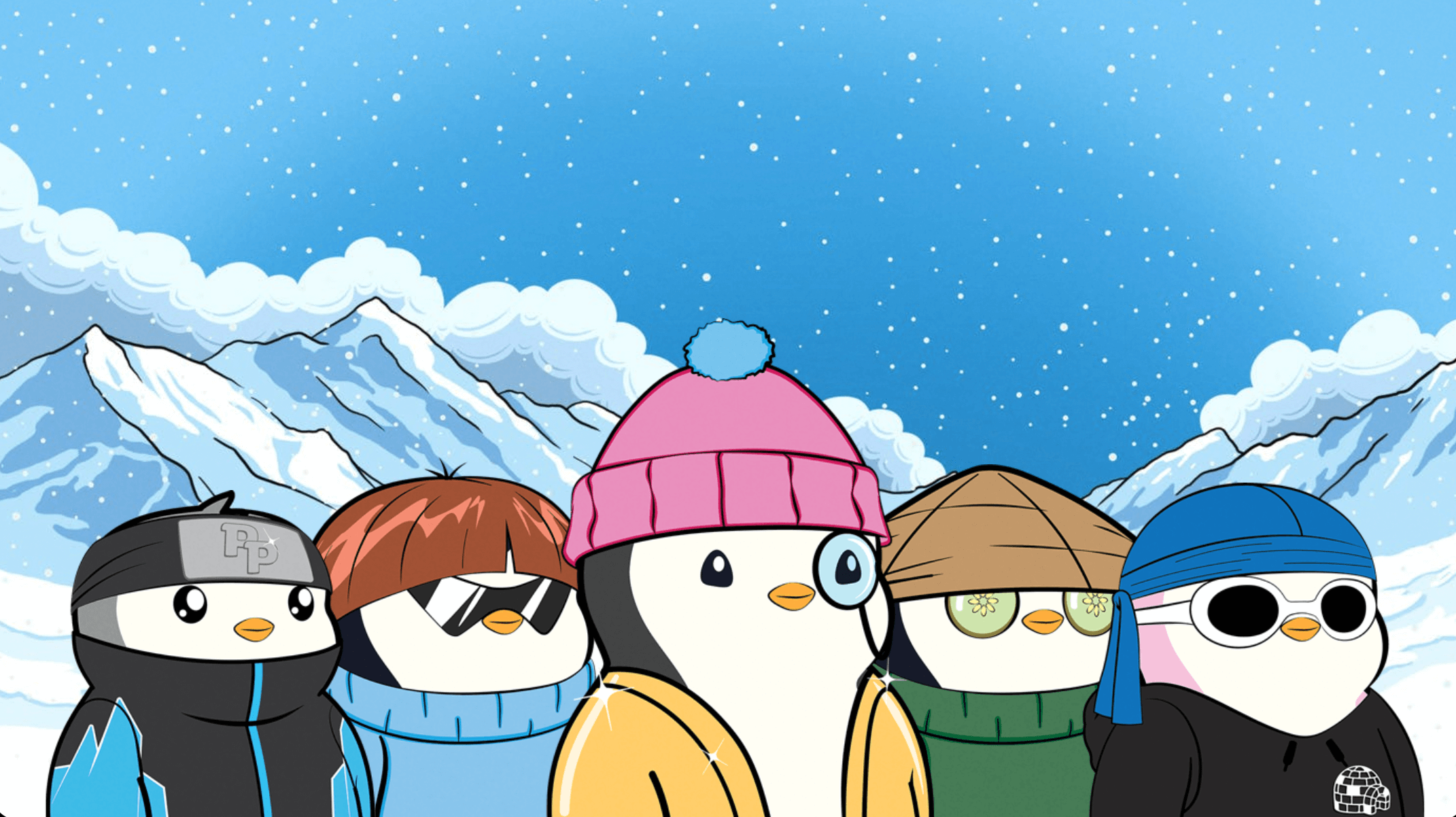 In a market that has been dominated by bearish sentiment for the past few months, one NFT collection is suddenly soaring high: Pudgy Penguins.

The Pudge Penguins made a number of big moves in the past few months around their business model and team leadership, setting the collection up for some huge sales in recent days. So what is causing Pudgy Penguins to surge?

First, some history on the Pudgy Penguins collection.

Pudgy Penguins launched in July of 2022 with considerable success and promises of a game, childrens book, and more. These promises began to fall flat and became clear that the founders had little experience and capability to fulfill their promises while they had already drained the treasury.

The community held strong. Even though promises were clearly not being kept, holders kept a positive vibe and community sentiment, building each other up and forming one of the most positive groups in NFTs.

The major changes that are leading to a surge in interest:

Use of IP: Luca and the Penguins team has quickly set up a deal to utilize the Pudgy Penguins IP in a set of childrens toys. Immediately bringing value to NFT holders.

The Questmap: After immediately showing their competence and added value to the collection, the leadership team reveals a mystery roadmap. Unrevealed but highly anticipated, this roadmap announcement has led to some huge sales this past week, including a 400 ETH sale of the only penguin looking the other direction.

It's clear that new leadership is competent, and has one of the strongest NFT communities behind them with some adorable and unique IP to utilize. While other NFT communities tackle metaverse and gaming, we hope to see the Penguins go out into the real world and use this adorable IP to build an enormous brand and show off the value of NFTs in the real world.