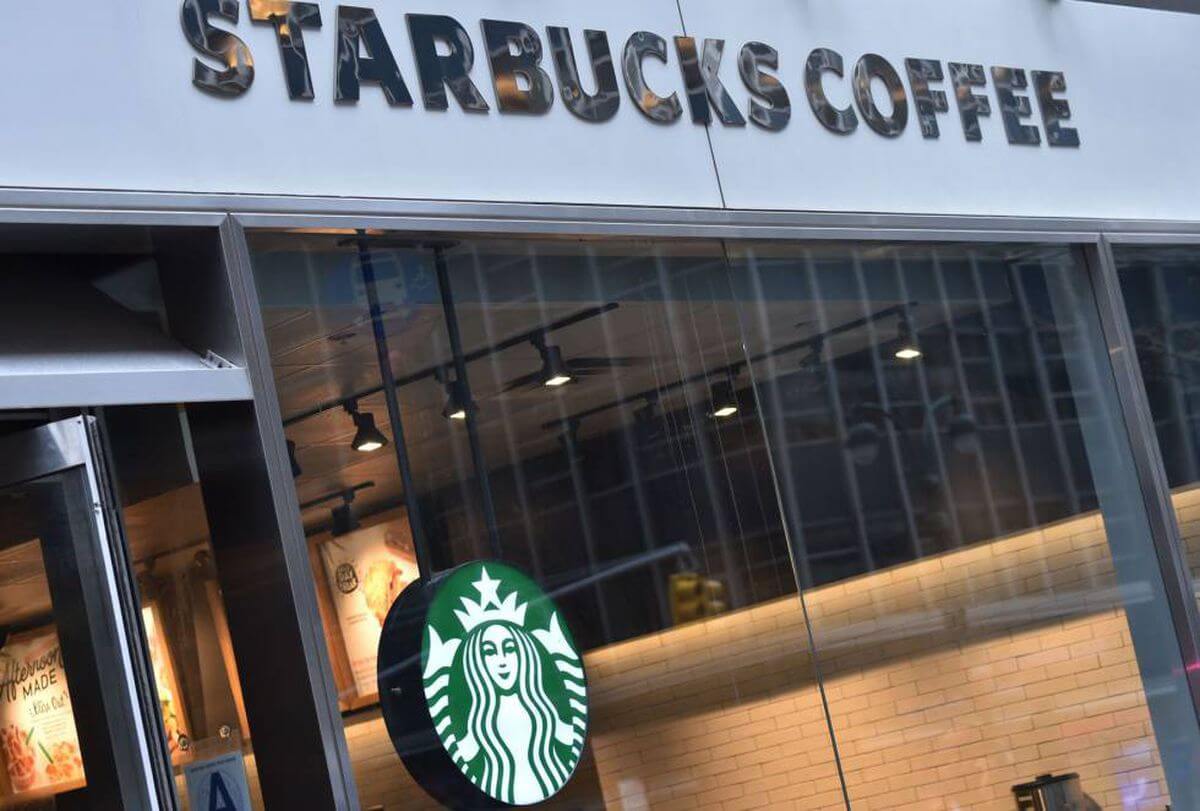 Starbucks (SBUX) plans to unveil a new rewards program in September. The goal is to improve the customer experience and deepen user engagement using blockchain technology. We don't know everything about the plan yet but we've summarized the key points for you here.

First, some helpful context to understand about Starbucks Web3 journey

According to Founder and Interim CEO of Starbucks, Howard Schultz, the focus of this Starbucks Web3 initiative will be on the rewards program.

“We believe this new digital web3-enabled initiative will allow us to build on the current Starbucks Rewards engagement model with its powerful spend to earn stars approach while also introducing new methods of emotionally engaging customers, expanding our digital third place community, and offering a broader set of rewards, including one-of-a-kind experiences that you can’t get anywhere else, integrating our digital Starbucks Rewards ecosystem with Starbucks-branded digital collectibles as both a reward and a community building element," stated Schultz. “This will create an entirely new set of digital network effects that will attract new customers and be accretive to existing customers in our core retail stores."

Imagine your rewards are financially unlocked by DeFi, allowing you to sell or buy rewards points.  Your Starbucks NFTs give you access to more rewards, special drinks, regular pampering from your local starbucks.

Starbucks Isn’t alone, but they are taking an impressive leap

There has been talk of making rewards programs great via web3, but very few large companies have done it.  Most web3 exploration has been in the NFT world, releasing collectibles for their brand.  An easier, more conservative, first step than an entire rewards program.  For a Fortune 500 brand to take a leap like this is huge, both for them and for the web3 industry.

The past 30 days have felt like a major call to action for corporations to embrace web3 and NFTs.  Many are testing NFTs and Starbucks is taking it to the next level with rewards.

Can you imagine being a Fortune 500 leader and not having a web3 plan yet?