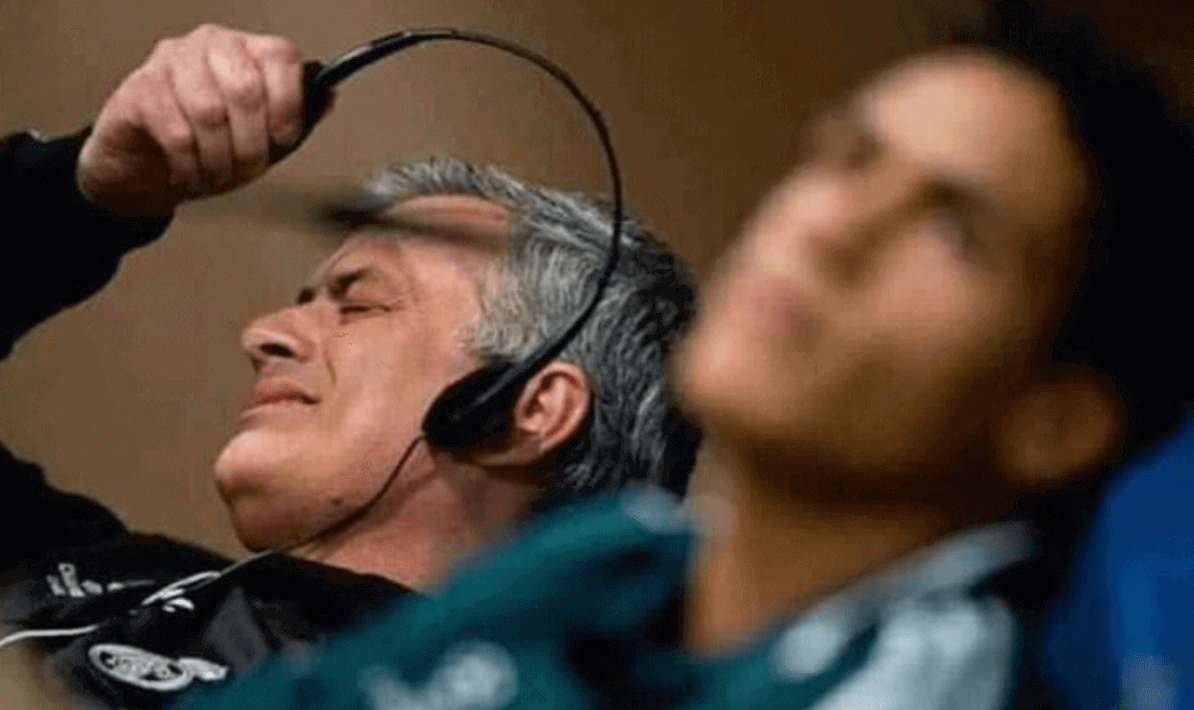 A new feature was recently added to OpenSea, the world's largest NFT marketplace by trading volume, that allows users to purchase NFTs on the behalf of other wallets.

In a perfect world, this feature would be handy as it would allow a user to easily route purchased NFTs to a hardware wallet while browsing and conducting transactions with their hot wallet. Unfortunately, this is crypto and the new feature is now being used to spoof purchases to make it look like famous entrepreneurs and influencers are buying certain NFTs.

As pointed out by Twitter user JakeandBakeNFT, users have begun to make purchases on behalf of wallets known to be owned by individuals such as Gary Vaynerchuck, the famous entrepreneur and NFT collector, and Pranksy, one of the most influential NFT entrepreneurs.

Given that these public wallets are actively monitored by other users in an attempt to gain insights into the "next big thing," the ability to purchase any NFTs and send them to their wallets in a single transaction can create serious issues. The root cause of the problem right now is that the transaction routing isn't monitored accurately by wallet tracking platforms, according to Twitter users.

In response to the development, Gary Vaynerchuck stated, "Ugh - first pls -no one ever buy anything f just cause I do, I buy what I like and 99.99% for long term hodl while for some flipping is their intent .. #2 I hope we can get this slighted addressed so people don’t get fooled - that said, pls for the 1000 time don’t buy based on me."