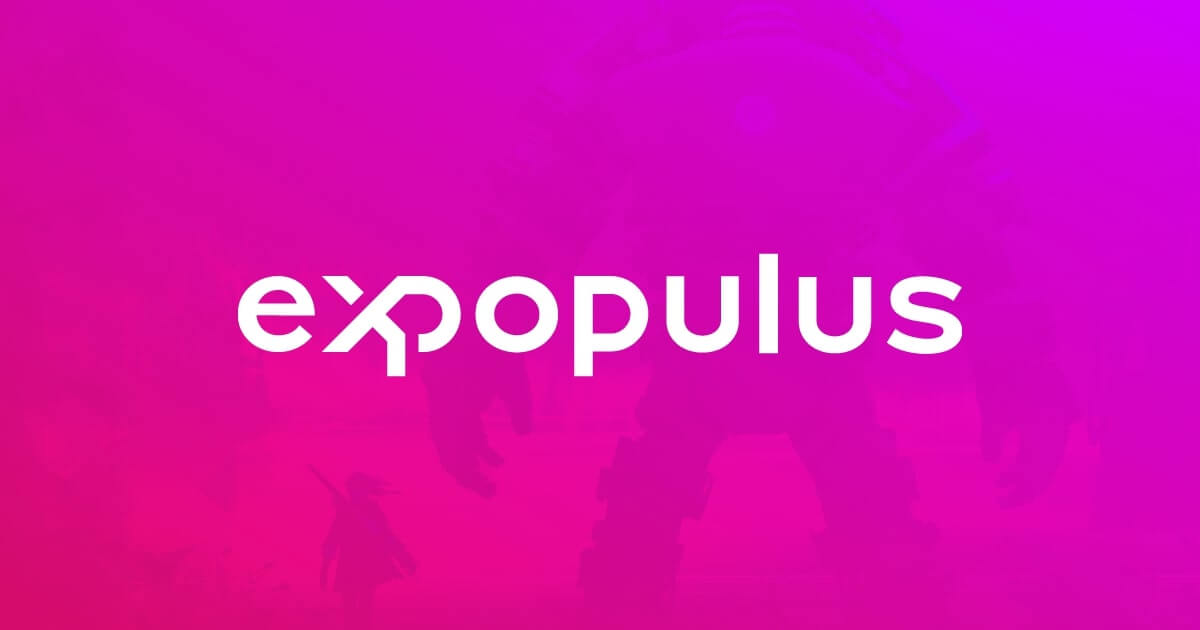 Ex Populus is a web3 gaming studio to watch in 2022 and beyond as they add key advisors with huge reach. Launched in 2021, this Ex Populus currently has three planned titles in a variety of genres, with funds and leaders set to make big moves in the near future. Here we'll give you a brief overview of Ex Populus, including its games and recent advisor talent acquistion.

What is Ex Populus?

Simply put, Ex Populus is a web3 game development studio with the vision to bring truly fun games to web3 and the metaverse. Their team includes industry vets working on game titles for the biggest gaming studios in the world.

Ex Populus currently has three games listed as in development or pre-production. The titles display a variety of styles ranging from the action shooter LAMOverse to an unannounced cyberpunk open world game.

One upcoming title of particular interest is Final Form, a card evolver game being built for Web3. Every card exists on the chain as part of an expanding intellectual property metaverse. Their first release, DAGs (Decentralized Autonomous Gigaunits) sold out immediately on the Solana (SOL) blockchain.

Every DAG represents an in game trading card with a combination of unique visual traits and statistics. You can track the NFT collections related to Final Form here.

Today, Ex Populus announced the addition of two key advisors to their team in Farokh and DeezeFi. Two of the biggest name on NFT twitter, both founders of their own successful web3 projects and a history of insights on how to successfully navigate web3.

According to the announcement, the two new advisors will support Ex Populus in onboarding web3 communities to play their growing list of game titles and collect the related NFTs.

"As someone who is passionate about onboarding people into Web3 and building communities, I am looking forward to helping Ex Populus onboard gamers into space. I am happy to provide my insights to this amazing team, who has shown that they are capable to attract world-class game and animated film talent to their growing team," said Farokh.

These additions are adding to an already strong web3 team that features Soban Saqib (known widely as Soby), a leader in both gaming and NFTs. They now have arguably the most influential web3 team, including core members and advisors, in the business.