Web3 Phones are Coming, but What About NFT Gaming Consoles? 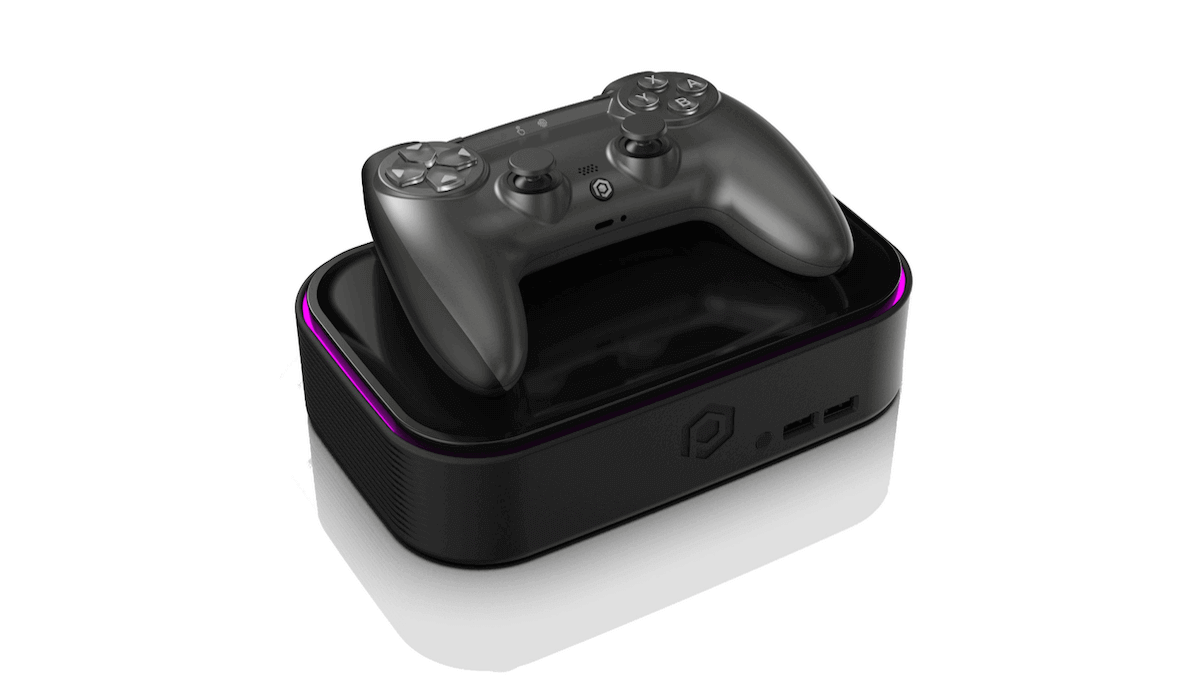 In recent weeks, multiple cryptocurrency companies have announced web3 smartphones with the intent of bringing the blockchain experience into our everyday tech.

These new pocket devices are being designed as a vehicles for safe and seamless access to web3 applications, crypto native products, and digital assets. While time will tell whether or not the market is ready for these phones, it does bring up an interesting concept: web3-centric technology products, a concept that can possibly extend into gaming.

The gaming console market is a giant industry with over $200 billion and estimated 9% compound annual growth. The potential to take market share by leading the NFT gaming industry into users homes is very attractive.

Similar to web3 smartphone market, it’s unlikely that the existing gaming console manufacturers plan to bring web3 to their products anytime soon so it very well could be a primed opportunity for crypto native companies to capture a first-mover advantage.

Polium is one of the first to announce their intent to fill this NFT gaming console space with the Polium One, a new web3-native gaming system that is set to release in Q3 2024.

Here are the highlights of their planned product:

While this sounds promising, it begs the question: are crypto gamers ready for an nft gaming console?  This is a tough one as NFT gaming is still quite niche and the majority of NFT games currently in development target PC and mobile.

Traditional gamers are still largely on the fence or against NFT gaming while blockchain enthusiasts are skeptical of Polium’s promises given the size of the team and some supposedly un-announced changes to product feature sets.

Nonetheless, this is one to keep tabs on if you're into NFT gaming.

Source: The first ‘NFT games console’ has been announced