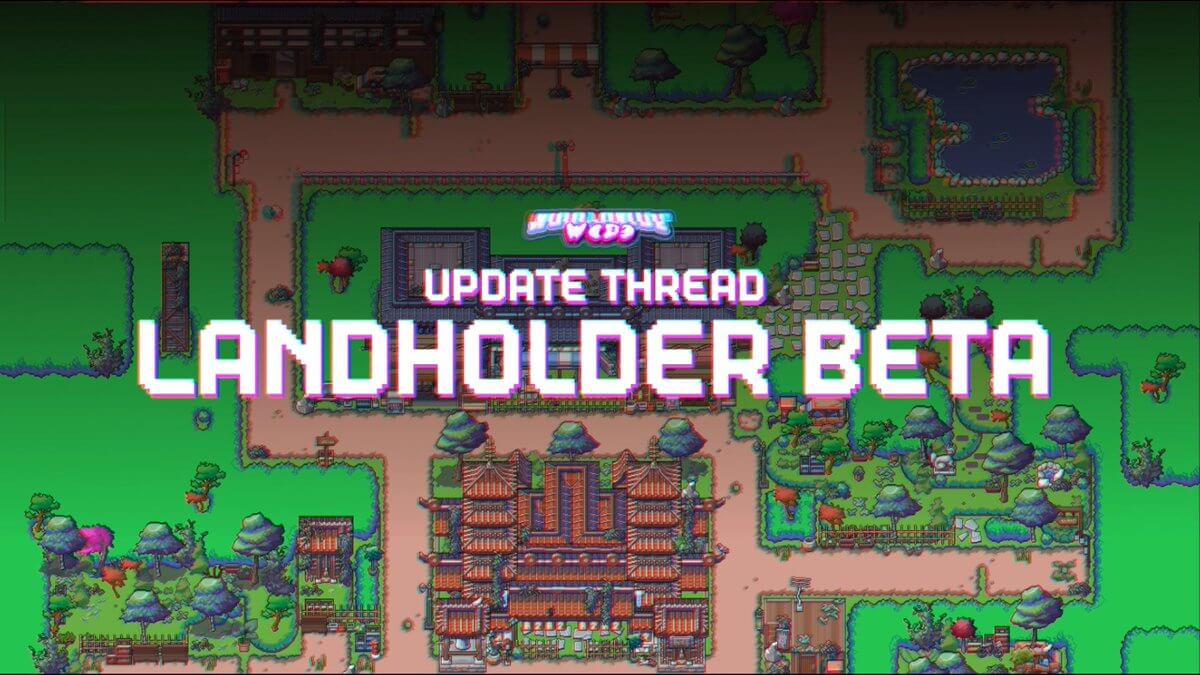 This update is said to include massive additions to landholder alpha, as well as improvements to in-game features and social updates. This is exciting news for those who have been following the development of Worldwide Webb closely.

Specifically, this update will include item and mount crafting, new game mechanics including fishing, herbalism, and mining, in addition to a new zone called The Graveyard. Players have noted that the crafting user interface looks exceptionally well done and that they are very excited for the new features.

There will also be some massive social updates to land. Players will have access to apartment permissions for design and entrance delegation and will have synchronized in-game apartment streaming through radio and YouTube. This will pave the way for advertising in the metaverse by allowing creators to make banners and videos that display in-game.

Finally, expect to see more NFT integrations with the Worldwide Webb metaverse. Many new collections will be entering soon, so keep an eye out. Below is their teaser video from an upcoming integration trailer. What new project could it be?

Many new collections will soon be entering the @Worldwide_WEB3 here's a teaser from our upcoming integration trailer... 👀 pic.twitter.com/o9nOGzAWO7