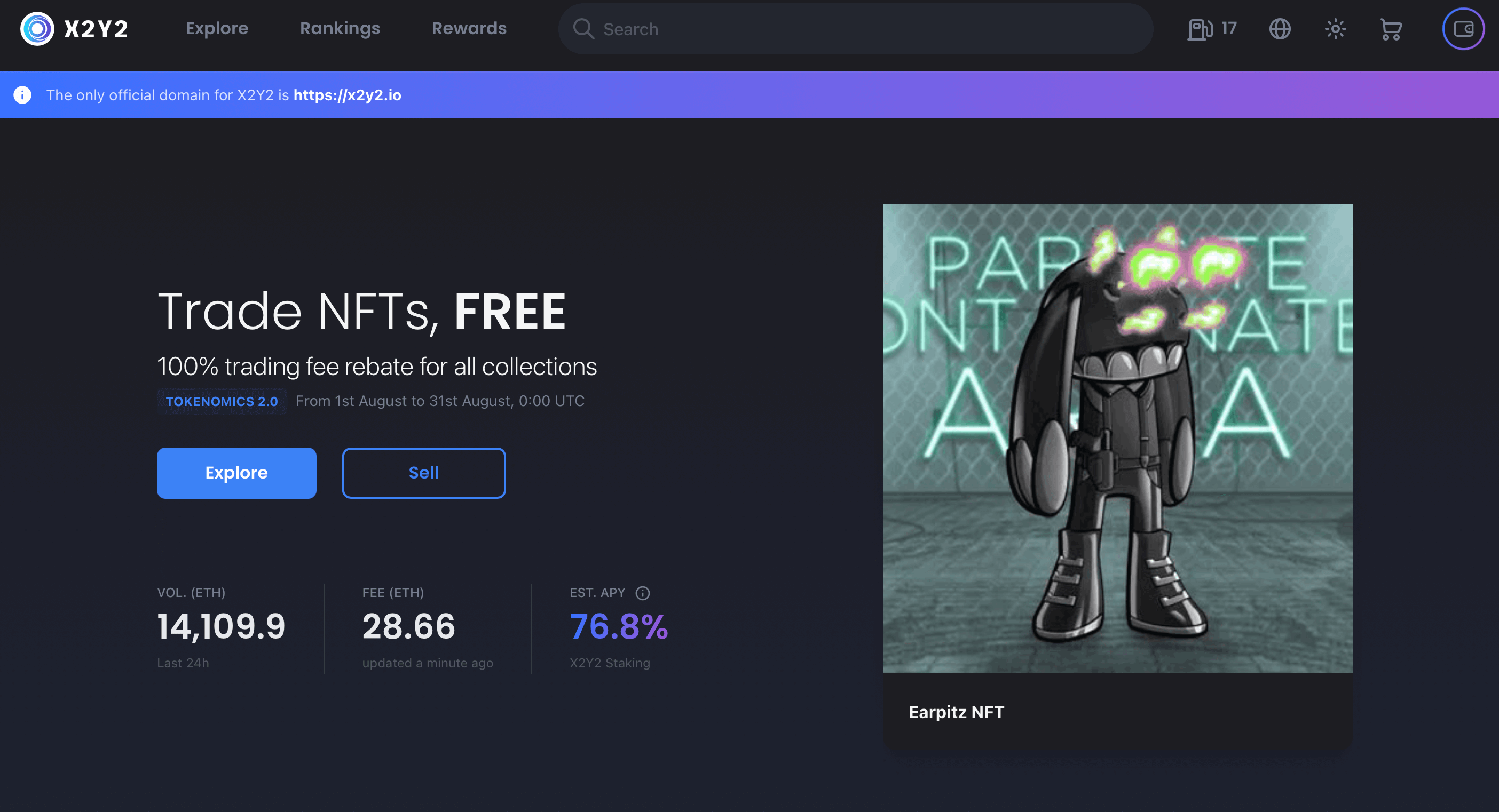 The decentralized NFT marketplace, X2Y2, has announced a big update to the way royalties work on their platform. This update is now live and enables any buyer of an NFT to select the amount of royalties they want to give to the creator of that NFT.

This unique feature has sparked mixed reactions on crypto Twitter. One user, @xBenJamminx, has stated that this feature disincentivizes creators and will ultimately lead to creators raising mint prices.

Another user, @TheDonPute, noted that it’s a “pretty smart move to take the middle ground.” He is of course referring to the recent controversy of NFT marketplace SusoSwap not giving royalties to artists. X2Y2’s opt-in feature allows users to choose which side of the argument they believe is fair to them, the user.

One thing is certainly clear, the NFT marketplace environment is changing as marketplaces provide different models in an attempt to differentiate themselves from established players. Will other marketplaces follow suit and adopt similar changes? Or will X2Y2 alienate its customer base by showing that they do not necessarily have the creator’s best interests in mind? The tide could go either way, but the ecosystem is 100% changing.