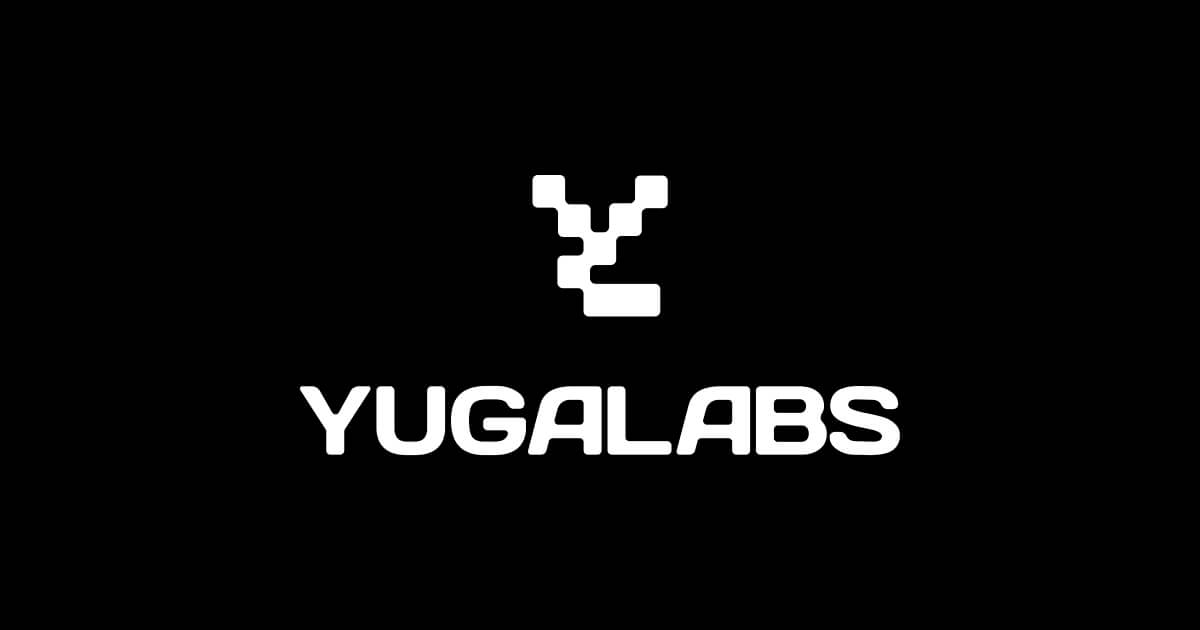 This past week, Yuga Labs, the well-known company behind Bored Ape Yacht Club, announced that Spencer Tucker will be joining the team as their Chief Gaming Officer. This announcement comes as another step in Yuga Labs’ continued journey to pour top resources into making their Otherside game a success.

Spencer Tucker, boasts nearly 12 years of experience in the gaming industry and has held several Director level and VP positions. His role will likely consist of overseeing the Otherside Metaverse game as well as any other game initiative Yuga pursues.

The overall sentiment of this hire on Twitter was bullish, with Bored Ape ecosystem holders congratulating Spencer on the role and welcoming him to the Yuga family.

Anything less than the best will not appease Bored Ape holders or the general public who have remained consistently skeptical about anything having to do with NFTs. If one thing is for sure, it’s that we can expect Yuga Labs to continue hiring all-star gaming experts in an attempt to create an incredible game experience.